Ben Mahoney, owner of BMP Film Co and Leap Weddings, two outstanding videography studios based in Chicago, established Epoch. He began giving hair and cosmetics services during picture and video shoots to better serve his clientele. Epoch began serving the public with the support of Beth Stock, Head Stylist and Co-Owner, and has since grown into one of Chicago’s best and most creative full service salons.

Built in 2011, the company began servicing clients and specialized in Balayage, Ombre, and Corrective Coloring. The later expanded and offered the following:

Epoch Studio Salon also provides Salon Education to those who wants to start specializing on hair and beauty. 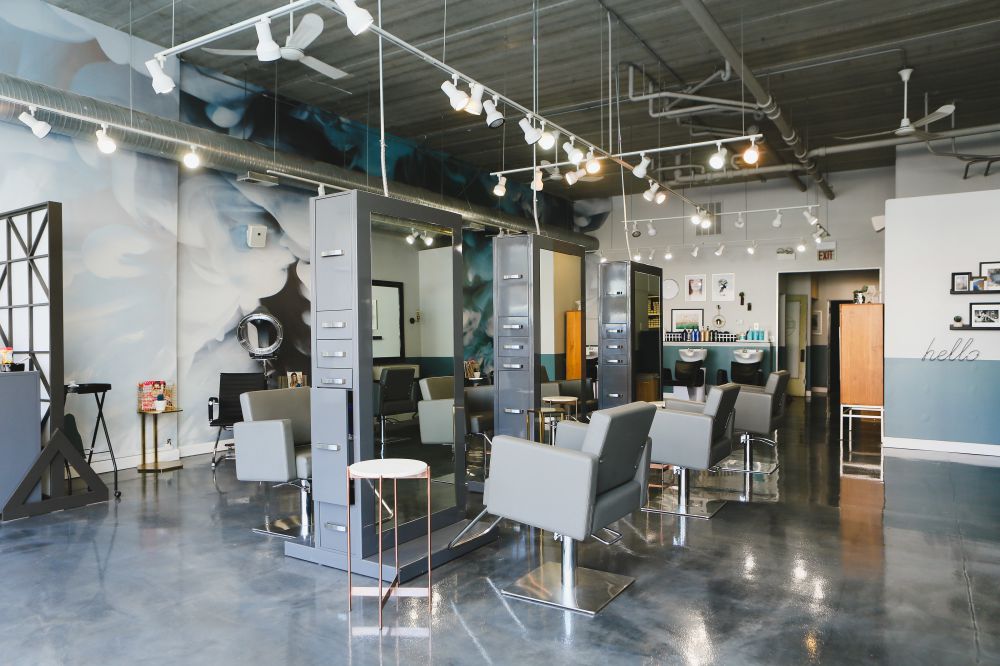 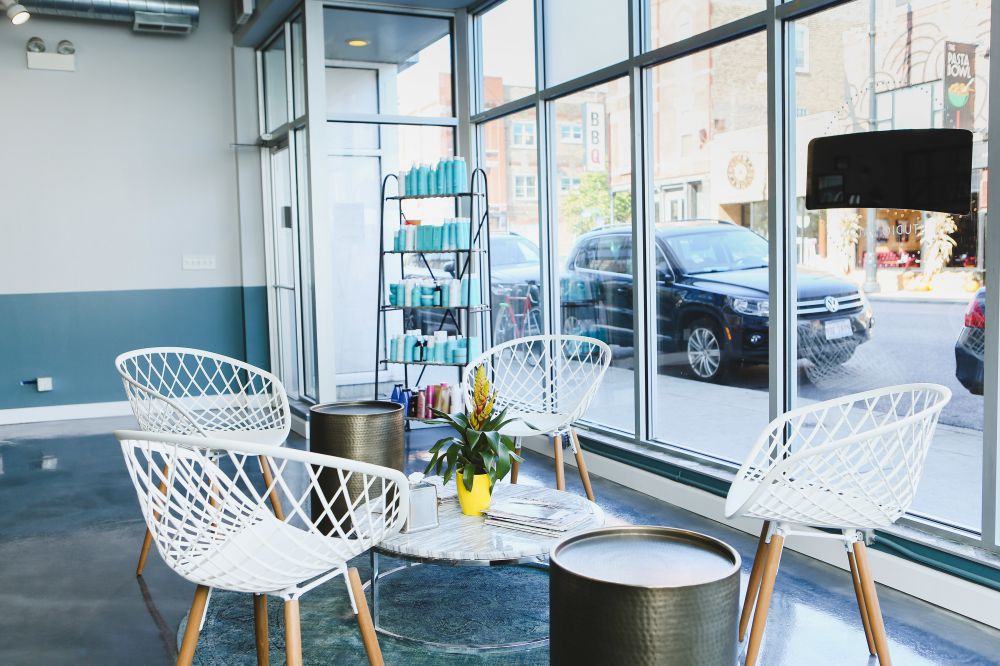 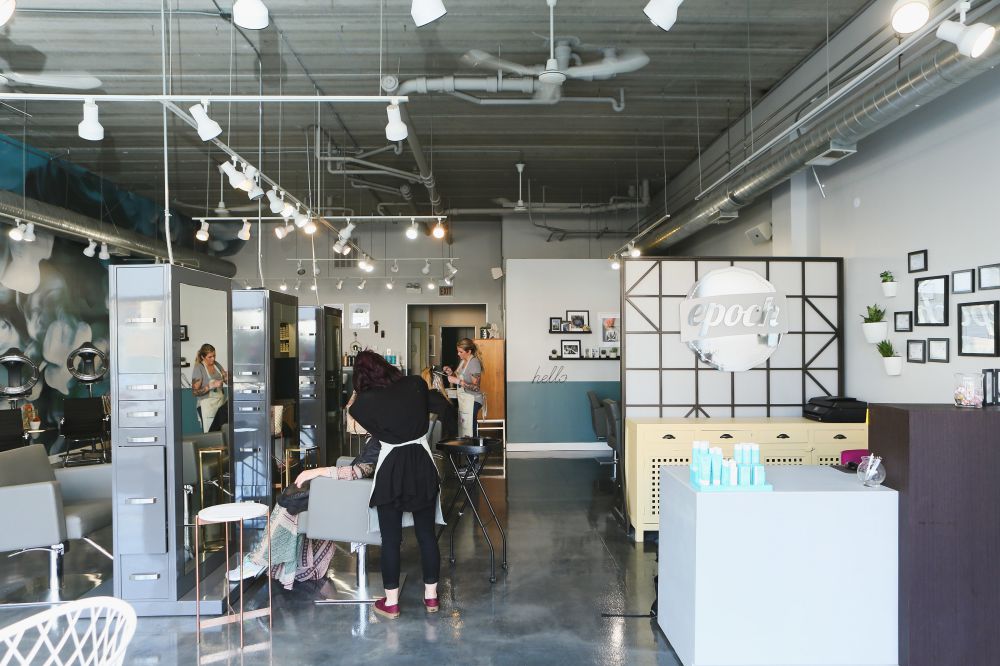