These are the some of the services they offer: 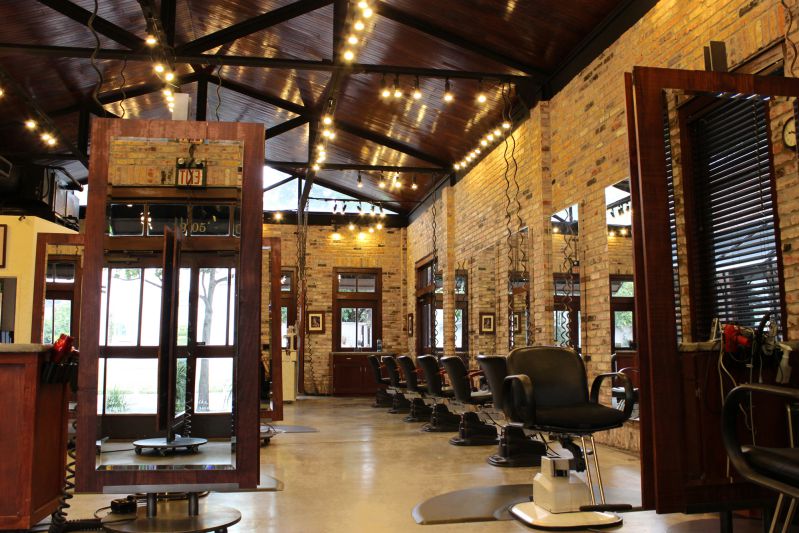 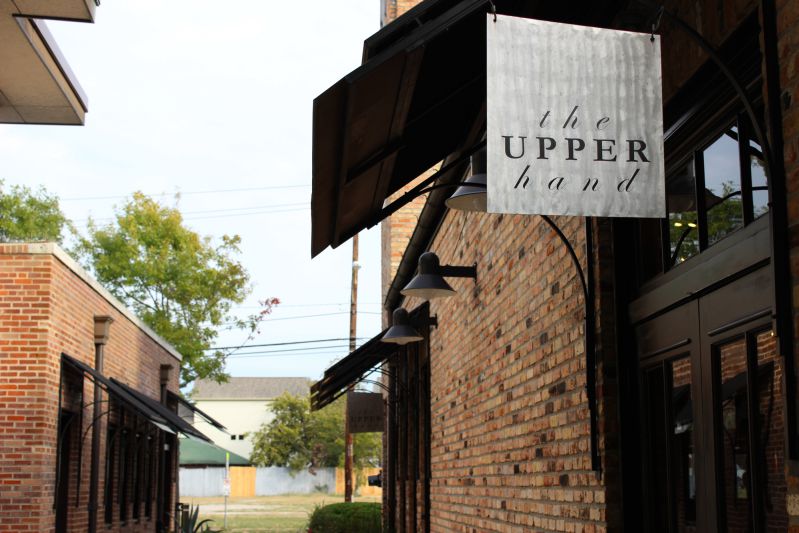 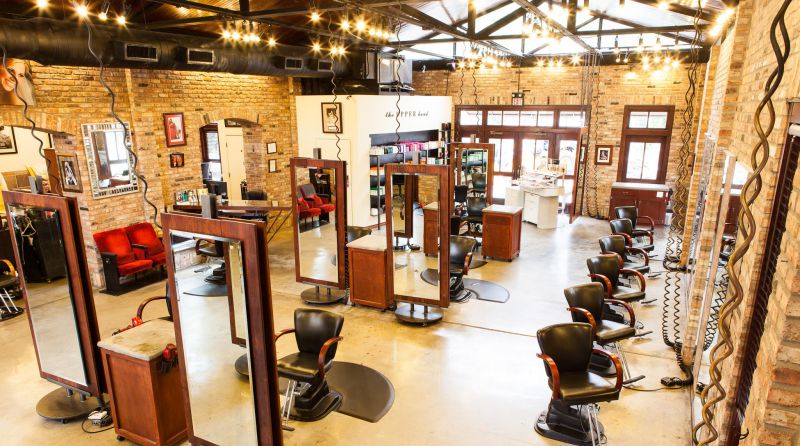