With the supervision and blessing of Jackie Alfano, the owner, Trademark Salon began as a two-chair salon in a salon suites concept in 2008. Two years later, they relocated to a larger area with four styling chairs within the salon suites. After a period of steady growth, they decided to take a risk and open the formal doors to Trademark Salon & Spa. The business has expanded and created the ambiance and culture that the management had always envisioned since their transfer to Houston.

These are some of their most sought-after services: 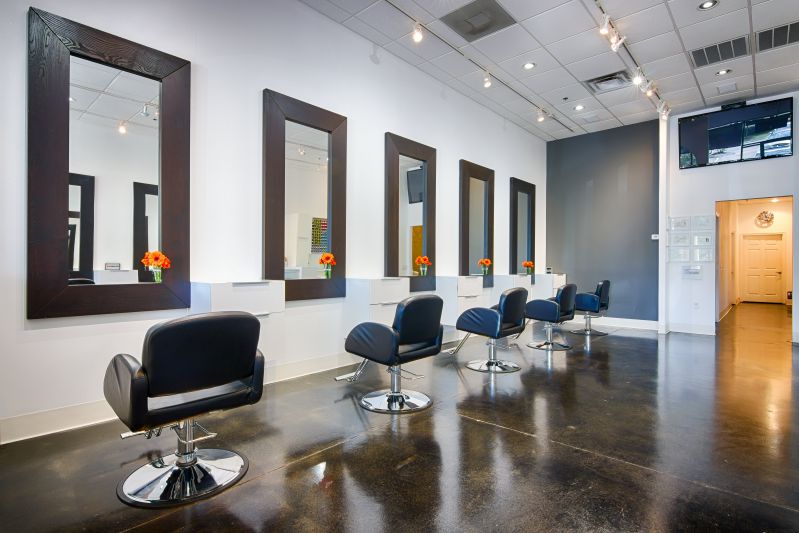 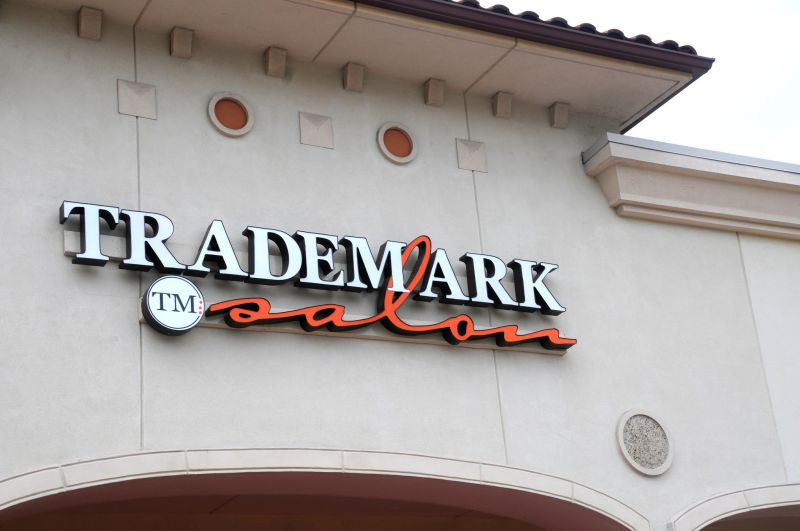 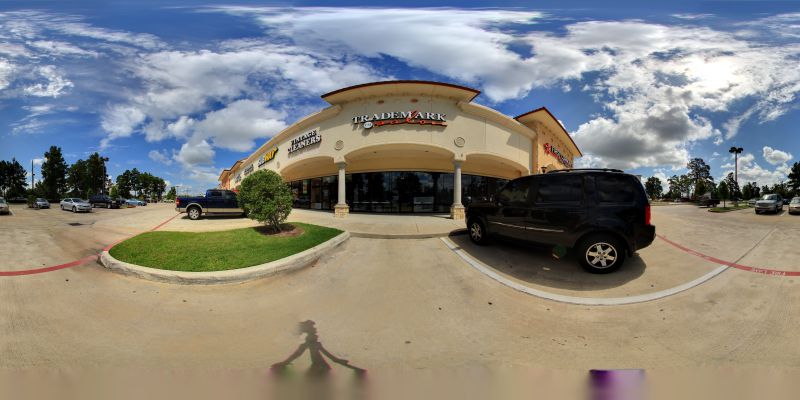